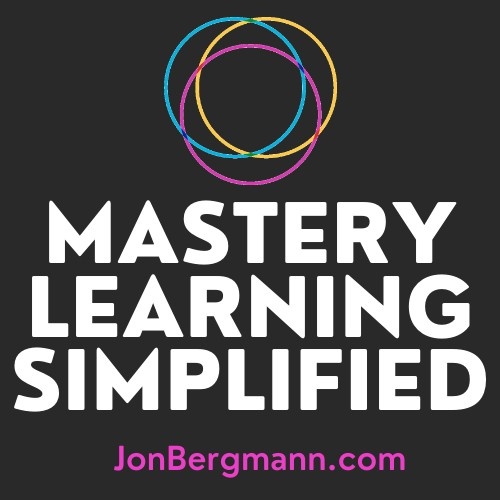 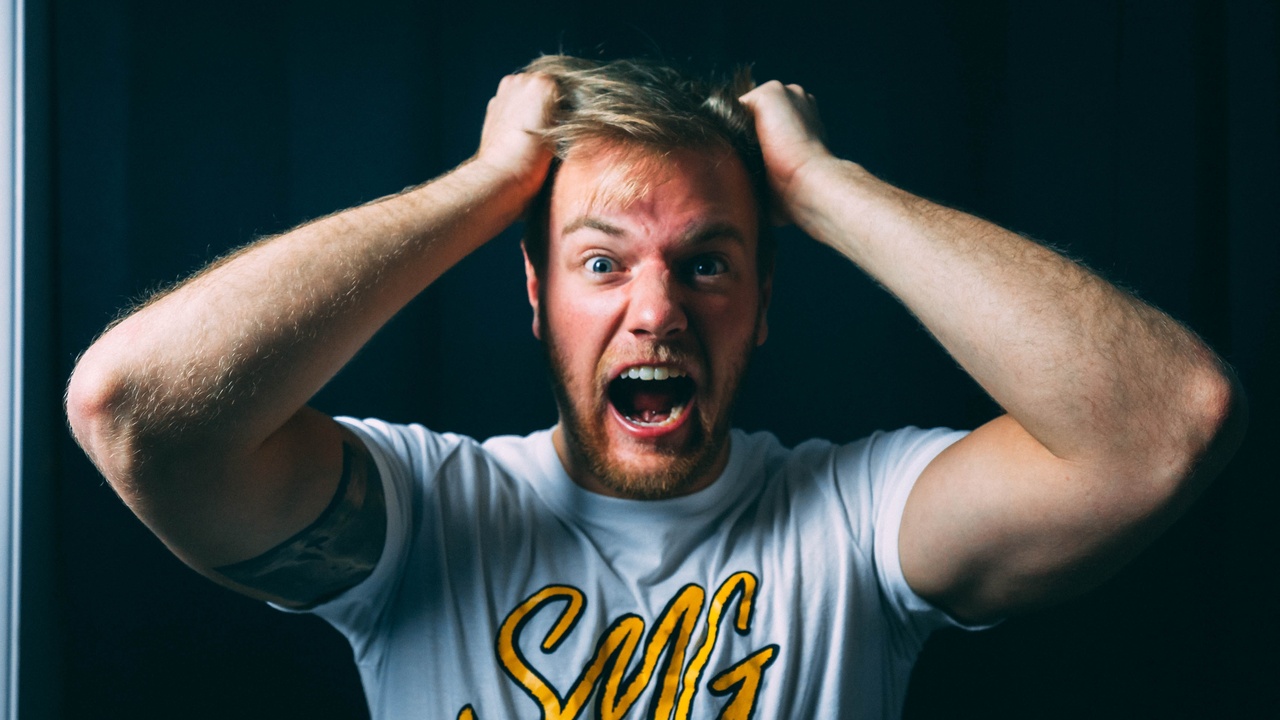 I recently had a conversation with David Sternela, Training and Program Manager at Abbvie. We were talking about how too many corporate meetings turn into death by PowerPoint.  David then shared with me some NASA findings. Apparently some of the blame for the Columbia disaster can partially be credited to a poor PowerPoint presentation.

If you recall, approximately 82 seconds after liftoff, NASA had images of a small piece of foam that broke off of the fuel tank and struck the left wing, harming its thermal protection.  This was followed up by several meetings with key scientists to ascertain the threat that the incident posed for the mission. Three reports were written and then converted into PowerPoint slides. The PowerPoint slides used a hierarchical structure with bullet points, sub bullet points, and sub sub bullet points. It was concluded that using PowerPoint as an information delivery structure minimized important safety considerations which ended in disaster.  One of the key findings was: “Serious problems require a serious tool: written reports. For nearly all engineering and scientific communication, instead of PowerPoint, the presentation and reporting software should be a word-processing program capable of capturing, edit, and publishing text, tables, data graphics, images, and scientific notation.”

As I have reflected on this, I think back to my years as a teacher. I remember how excited I was when PowerPoint was introduced.  I first started using it in the 1990’s and I thought it would revolutionize my teaching, help students get higher tests scores, and make concepts clearer and easier to understand. It comes as no surprise that this did not occur and students still struggled with basic concepts and material regardless of how I presented the content. I believe the problem was that my classes were essentially the same. I was the center of the classroom, information came mostly from me, and students were more passive in their learning.

This led Aaron Sams and I to develop the Flipped Classroom model of education. Students watch a short video prior to coming to class and then class time is reimagined to be a place of application, engagement, discussion and exploration. This simple idea dramatically changed our classrooms and led to increased student achievement, understanding, and success.

But the flipped class model does not just apply to classroom settings.  Meetings can also be flipped. Imagine a corporate meeting where participants are really engaged, interested and on task. About a year ago I challenged Paul Hermes, an associate principal in Wisconsin, to flip his staff meetings. He took me up on the challenge and flipped his meetings, which completely transformed the school climate. He wrote a blog on my website which is here.

So how do you flip a meeting? How do we get away from death by PowerPoint?

Corporate professionals are very busy, and expecting them to pre-watch a video or to read a document might not work in your corporate culture. IF this is the case, then I suggest:

It's About Culture Change

Change is hard, and changing the culture at a company or school is probably one of the hardest thing to accomplish. Though flipping a meeting sounds like a great idea, it will take determination and grit to change the culture. But change must start somewhere. I encourage you to start flipping your meetings. I believe you will be pleasantly surprised to see productivity increasing, higher levels of engagement, and more efficient meetings in which things actually get accomplished. If this resonates with you I would love to hear how your flipped meetings went. Tell me your story in the comments below.

Photo by Ryan Snaadt on Unsplash

starting out the school year